“Vodka has its place, and it’s not just to pay the light bills.” – Allison Evanow, Founder of Square One Organic Spirits

Through the spirits market’s endless trend-shifting, vodka has cruised along both as a neutral springboard for cocktails and as a money-maker for small producers while their aged spirits develop. At BTI, we wager that curious consumers will be shifting their focus from mass-produced offerings to spirits that are unique and different. Understanding the reasons for this shift is crucial to predicting future success in the category, and in order to do so, we spoke with three producers whose unique methods of production have elevated what consumers can expect from vodka.

With a standard production method of multiple distillations resulting in an odorless and colorless spirit, vodka can be produced from nearly any base material. Rachel de Caen, Owner of Royal Mash Vodka, says that “vodka can be relatively easy to make” which explains “why there are so many mass-produced vodkas on the market.” When Allison Evanow, Founder of Square One Organic Spirits, was getting into the spirits market, her friends assumed that she “must really like vodka,” but Evanow explains that “I actually didn’t like vodka…that’s why I started a vodka company.” In-line with de Caen, Evanow started with vodka as the flagship product for her all-organic line to challenge the perception that “it’s easy to do for money-making purposes and less about the process and how you make it.” 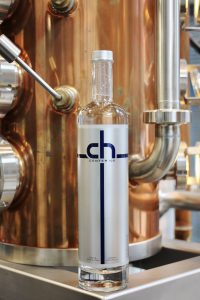 Tremaine Atkinson, Founder and CEO of CH Distillery, states that because it is “one of the biggest categories, there should be room for really well-made vodka.” Vodka has been Atkinson’s “go-to spirit” for over 35 years, and he defines a high-quality offering as one that is “clean and crisp and modern” because “when it’s made well, it’s interesting.” Though the category does sell an excess of “placeholders,” which Atkinson defines as when a producer is “buying grain neutral spirit from somebody else and doing something, not much, to it and then putting it in the bottle and putting a brand on it,” it is the high-quality of intentionally produced vodkas that is quietly driving consumers to the category. Atkinson points to these “real vodkas” as ones where “the distiller is doing the fermentation” because “ultimately the fermentation is where vodka starts and if you don’t control that aspect, you’re making somebody else’s vodka.”

When it comes to demand for premium vodka, de Caen assures that consumer interest is growing. “There is a combination of factors: international travel and a greater knowledge and appreciation of drinks and food leads people to want to discover things that are not only new and different but of high quality.” Royal Mash Vodka, for example, is produced from Jersey Royal potatoes, which have the tuber equivalent of an AOC. Atkinson has also risen to the uptick in consumer calls for excellence, explaining that “the demand for high-quality spirits and high-quality beverages in general is always on the rise.” He finds the root of this fast-growing demand in the fact that “younger generation drinkers have grown up with food and beverage celebrated all around them.” With a wide array of offerings in the market, these modern consumers are looking for depth and character in their spirits, as well as the story of why the producers made the recipe choices they did, like Atkinson making CH Distiller Vodka from Illinois grain with hometown pride and because “nobody was doing it.” Producers like Evanow, whose Square One Organic Vodka is made from 100% organic rye, feel that these intentional choices based on “good flavor profile” as opposed to “making anything, and cheaply” have the potential to create vodka fans from consumers that before were wary of the category because “most [of them] have not had a good vodka.” 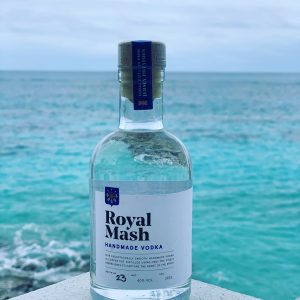 The task of encouraging a consumer to shift from the inexpensive vodka that is made, as Evanow puts it, by “buying in bulk, backing the tanker truck up, and throwing it in a bottle,” to a higher-priced quality vodka that Atkinson describes as one “made from scratch and with an idea in mind” is not a simple one. Evanow nods to bartenders as “our biggest supporters” because they “have the education” to understand that “what we’re doing is more costly but it’s with more care and the result is a better-quality product.” Though it is widely acknowledged that the pandemic has made consumers less likely to go to bars, and Atkinson admits that many consumers wouldn’t otherwise know that good vodka exists “until it’s been put in front of them,” de Caen makes the point that when people do go out, though less frequently, their expectations are higher, meaning “the cocktails must be excellent, not just okay” and “premium drinks are made from premium spirits.”

Although Atkinson reassures that “on-premise isn’t going to be gone forever,” many smaller producers must reconsider how to reach their target market without the helping hands of knowledgeable bartenders in a pandemic-wounded industry. Evanow advises that instead of trying to convince non-vodka drinkers to make the switch, “it’s a big part of strategy to find those consumers who generally love vodka.” She explains that many of these imbibers generally go by what they know, and that it’s worth investing in educating at the consumer-facing level in order to grow sales. Evanow gives the example of one loyal customer in particular that switched to Square One Organic Vodka and reached out to her with glowing feedback, even detailing that he stocked up for a cross-country move because he wasn’t sure his favorite pour would be available in his new town. She spotlights this customer as encouragement for producers to “find those people and develop the relationship with them” because “they’ll tell their friends,” recognizing that while “it’s a slower build,” it’s ultimately an “authentic” one. 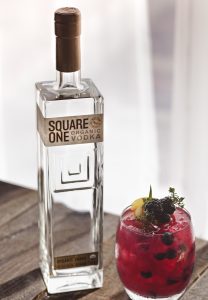 Further leaning into new challenges presented by the pandemic, de Caen’s insights on the contemporary consumer’s draw to high-quality new experiences suggest that if they are making cocktails at home, they will want well-made spirits in their recipes. Most consumers do not possess the blending skill set of a professional bartender, so if they’re starting with a high-quality product there will be less work for them to do. More time interacting directly with the spirit develops within the consumer a deeper understanding of quality, and de Caen believes that “a memorable product eventually becomes part of the [consumer’s] brand portfolio.” Though Atkinson does acquiesce that this relies on the type of consumer that is “willing to spend a little bit extra to get something that’s really of high quality,” he bolsters that “they’re going to buy it again because it’s good.”

Consumers’ exponentially growing demand for thoughtfully made products can be thanked for igniting the sales of high-quality spirits and ultimately raising the bar for the beverage industry as a whole. Now, more than ever, small producers have the opportunity to find their niches and grow; and in those expanding niches, Evanow promises that “vodka has its place, and it’s not just to pay the light bills.”

Our 2021 call for Vodka is on! Learn more about submitting your quality liquids to our 2021 review. 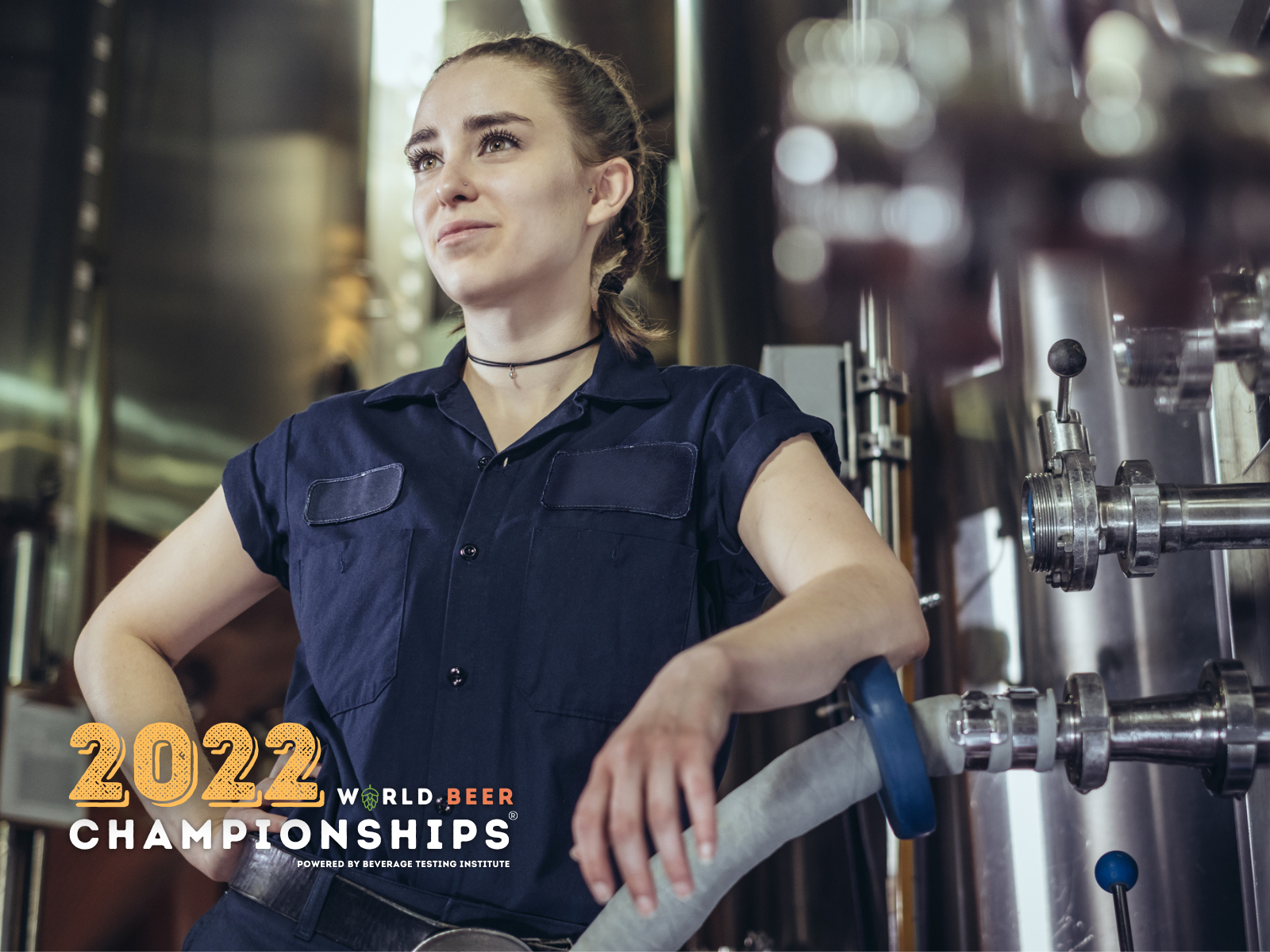 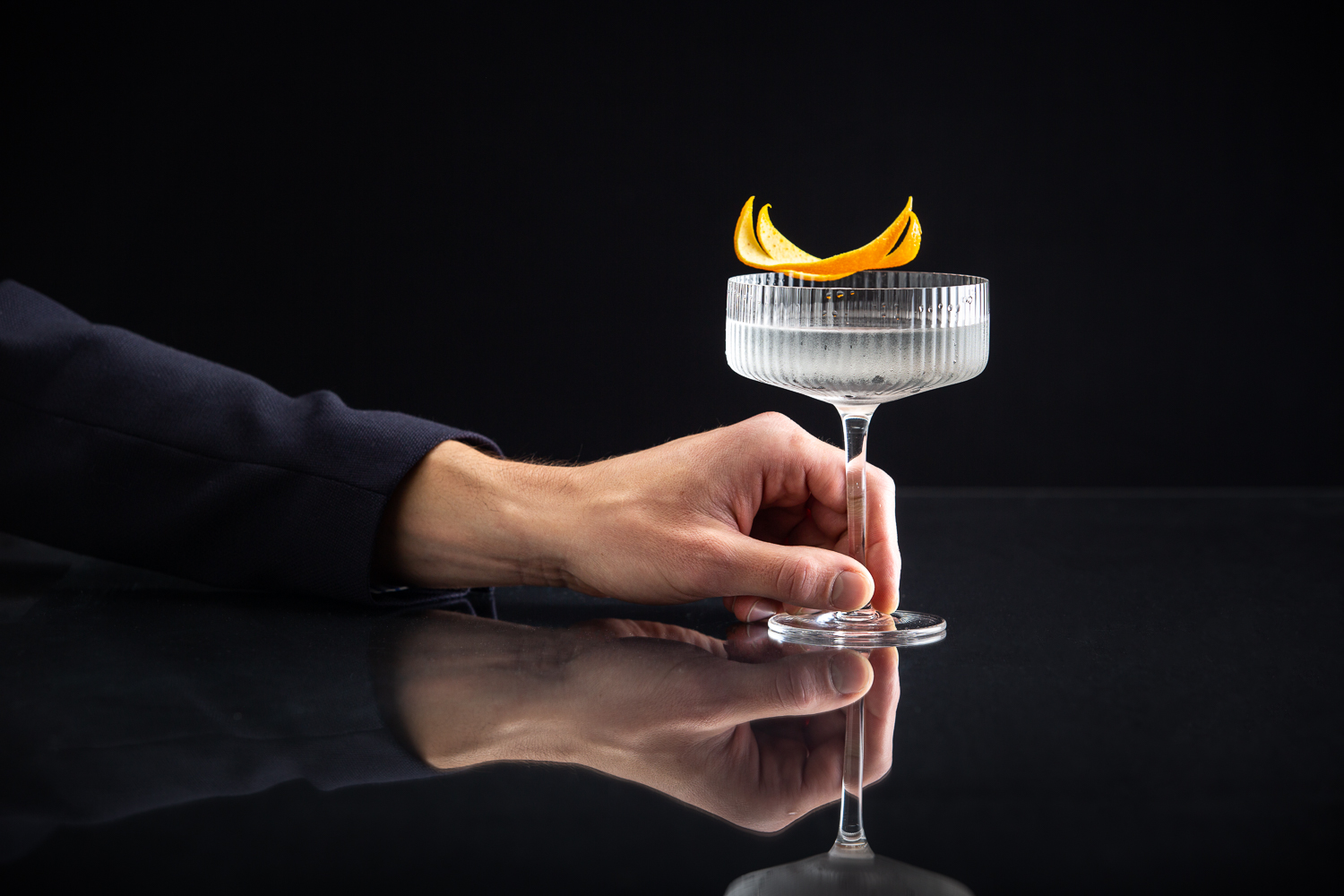 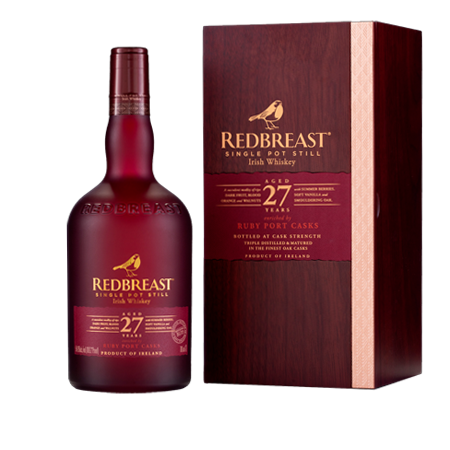